Denison Landscaping was recently awarded the Schell Brothers “Precision Build Award” at their 2014 Trade Partner Party.  This award was given to Denison for outstanding grading and installation.  When receiving the award, the Schell Brothers Project Manager said “no one else can touch the work that Denison does for us”.  Thanks to Schell Brothers for this honor and for hosting a great event. 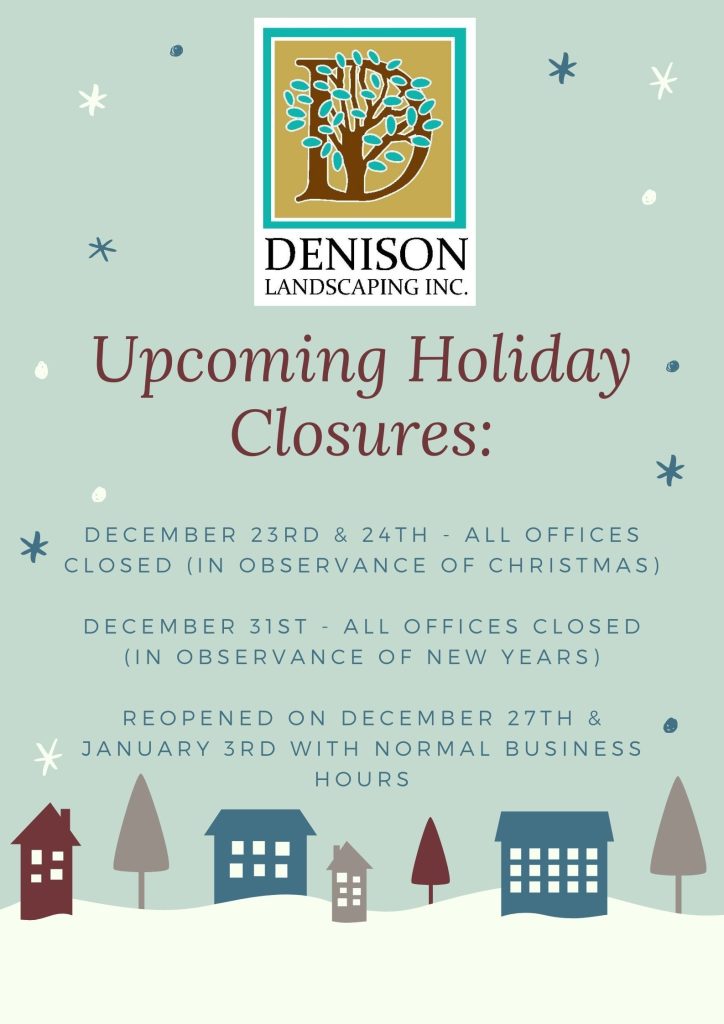